The Mark Croft Band is out and about

Posted on February 2, 2013|Posted in News|Tags shows |Leave a comment

I played two shows recently with Mark Croft that you can check out online. The first performance was with Mark’s full band on TVW’s Urban Theatre, a half-hour syndicated television show of bands recorded live in a studio. You can watch it here.

The second performance was on Wisconsin Public Radio’s Sunday night program “Simply Folk,” hosted by Stephanie Elkins. That night it was just Mark and I playing acoustic but heavy-hitting versions of five of his songs. There’s a nice interview with Mark as well.

Mark, guitarist Dan Kennedy and I will be playing some shows as a trio beginning this summer. I hope to see you there. 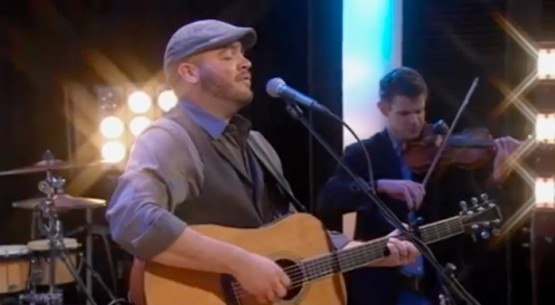