Posted on May 16, 2011|Posted in News|Tags recordings |Leave a comment

I just finished recording my parts for the upcoming Garbage album. It was fun to play on the record and I was pleased to be asked to work with the band again. It sounds like the record will come out sometime next year.

I took this photo of the Smart control room. Smart has been officially closed for a while (it seems like a year or so) but is still up and running on a reduced schedule. I hope it is sold intact and stays open but I wanted to get a photo in case this is my last time there. 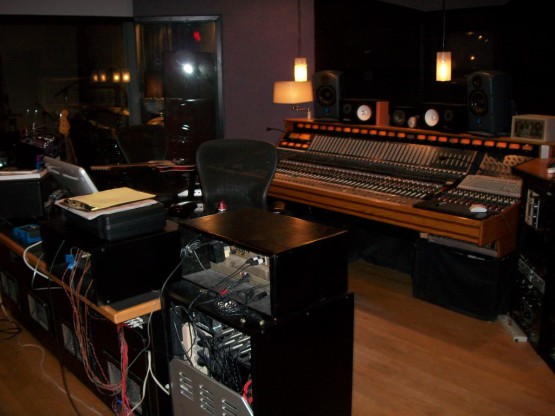 As an interesting aside, I like science fiction and have gotten into watching a spinoff of the Terminator movies called “The Sarah Connor Chronicles.” One of the terminators is played by Garbage’s singer, Shirley Manson. Having the following image in my head does not make it more relaxing to record for the band: 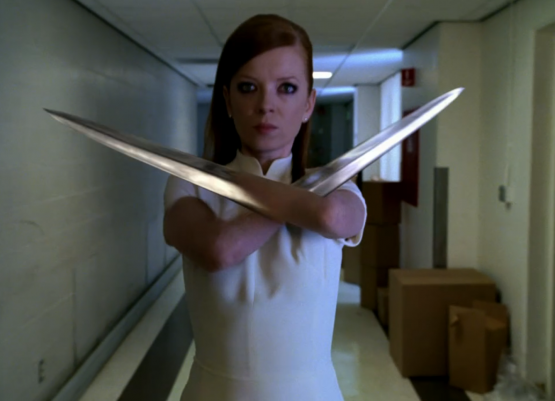